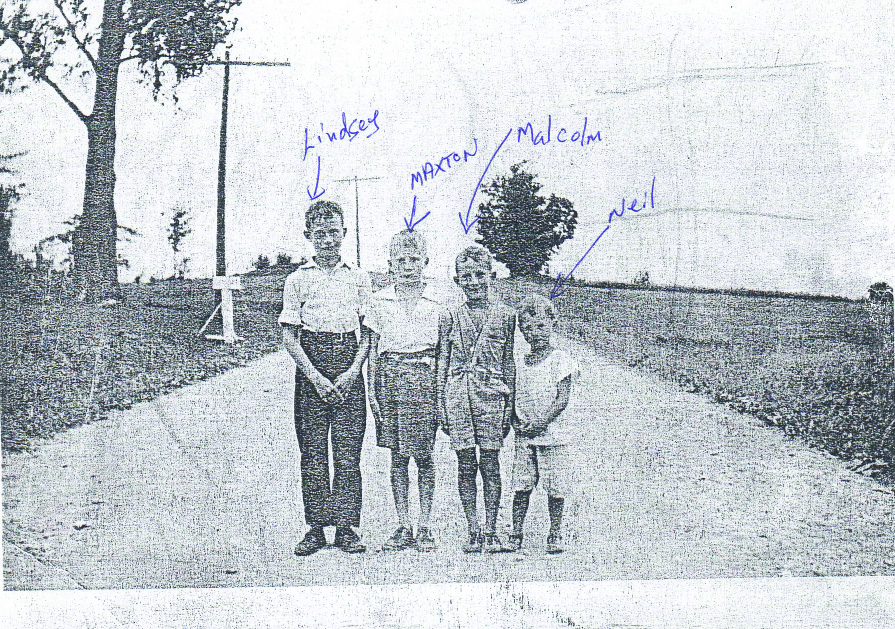 I was born in 1931 on a farm near Austin, Quebec some eight miles from Magog (southwest of Sherbrooke) in The Eastern Townships. The farm had 700 feet of frontage on Lake Memphremagog.

I am one quarter Irish from my mother’s side (her last name was Clark). My Great Grandfather was a Frenchman (his last name was Dubea) who came from Lake Champlain, Vermont and also married a Madamoiselle Poisson. I was baptized by a Scottish Minister named Stark.

I learned much later in life that a mistake was made in the registration of my name. I went through much of my life as Maxwell Lloyd Juby, but in 2004, found out the Province of Quebec registered my birth as “Maxton Llloyd Juby”. Good thing all who know me call me “Max”!

I went to grade school at Lakeside School, less than one mile from home, with an older brother and two younger brothers. I then attended 3 years of high school at Magog, Quebec. I completed my last year of high school at Knowlton, Quebec (in nearby Brome County) (see school photo). I then graduated at age twenty from Montreal’s McGill University with a Bachelor of Science, with majors in General Mathematics and Physics. In that degree, I also had six courses in Geology and one course in Geophysics. In addition, I also had a course in Shakespeare and a half-course in eighteenth century French Poetry 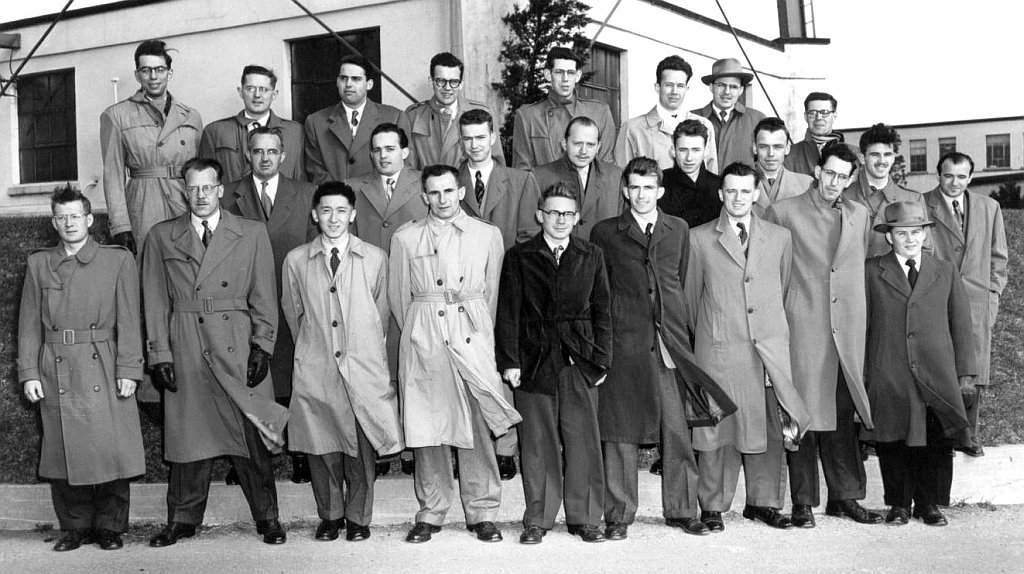 In 1952, I took the Federal Department of Transport Meteorological Course in Toronto which included practical work in Trenton, Ontario I was the Weather Forecaster for 13 months at Seven Islands (now, Sept Iles), Quebec during the construction of the new railway to Schefferville. This railway was built to service the iron ore fields along the Labrador-Quebec northern border which was completed in 1954.  Then I was transferred to be a weatherman for five months in Calgary, Alberta. 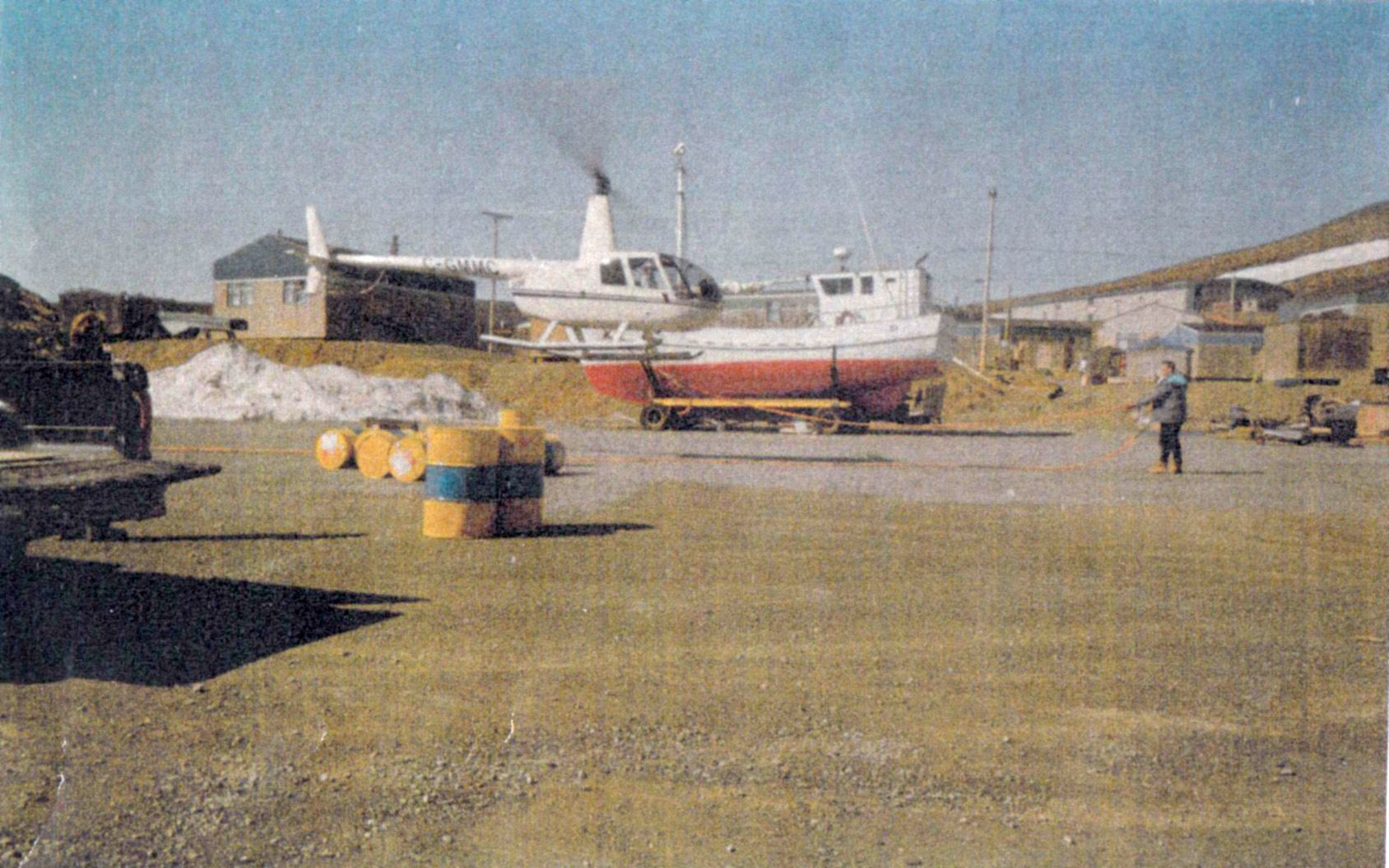 Over the years, my principal employer was well-known Canadian mining entrepreneur J.P. (Pat) Sheridan Sr. for whom I was  working on various geophysics projects in many places. I worked many, many years of northern exploits across Canada’s North, from Red Lake and James Bay, in Ontario to Ungava in Quebec.I spent significant time at Fort Chimo (now Kuujjuaq, now best-known as birthplace of Canada’s Governor General) on the Koksoak River which flowed into Ungava Bay in northern Quebec.  I also got to work in Mexico, Ireland (twice), Guatemala, United States (Maine, Utah, California), and for nine years in northern Spain.  I was always hoping for a favourable turn of events. 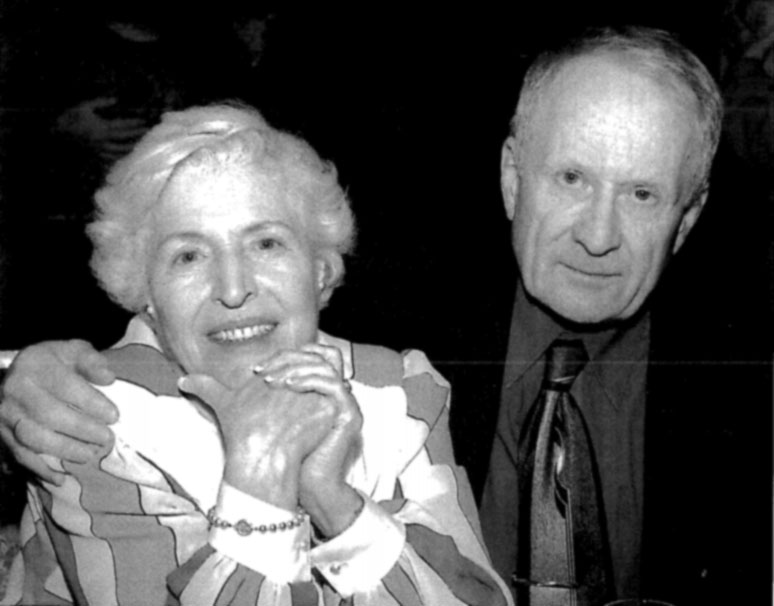 At 37 years of age, I married an Italian widow in Red Lake, Ontario, a gold mining town in north-western Ontario. She already had three children and also raised one child of mine. I bought a house in Pincourt, Quebec,  just west of Montreal where we raised the family. My wife did travel a bit with me, taking two trips to Spain, a trip to Maine, one summer in Thunder Bay, Ontario, and one summer in Timmins, Ontario. My wife and I are now both retired and living in Montreal, Quebec. 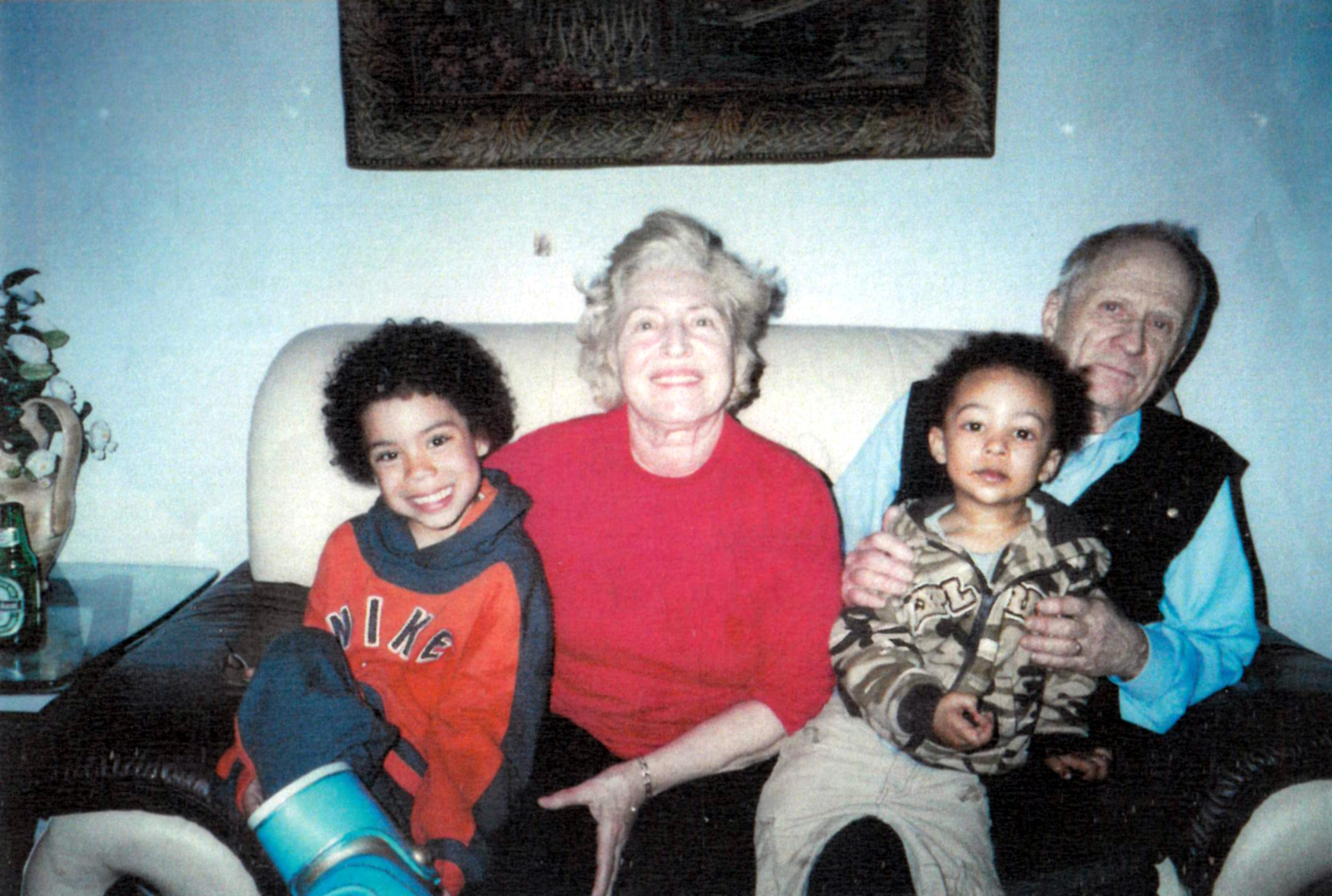 Our daughter has three children – two boys and a cute little girl who is just finishing day care and will soon be in school. The oldest daughter of my wife has two sons that live in Montreal. Marnie Lynn, her second child,  is married and they both teach grade school in Bangkok, Thailand;  they have one daughter and one adopted son from Thailand. Her son lives in Edmonton, Alberta  and is married to a woman from that area and they have a girl and a boy. 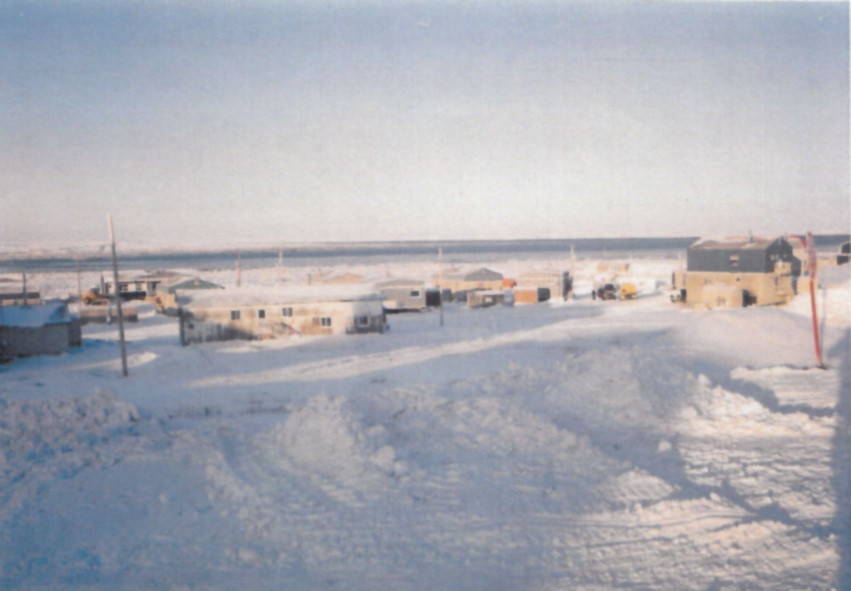 My all-time favorite poet is Robert Service who can never be outdone. He and excellence were one, and he inspired me to write.

In 1979, I was staying at The Red Lake Inn at Red Lake Northwestern Ontario, supervising a diamond drilling job for gold. There, I wrote my first poetry book, Log Cabins – which contained some 73 pages about prospectors in Canada.

Having caught the writing bug here, I wrote many books of poetry including:

From 1993 to 2002, I was based near Tapia de Casariego, Asturias Province in northern-western Spain. It juts out into the North Atlantic Ocean, and I found it to be a very favourable spot.

I have written over 800 poems published on the Poetry.com website in the name of “Maxton Juby”.

I have become a Distinguished Member of The International Society of Poets, with a poem in 3 or 4 of their books, including the one entitled Saying Goodbye.

Lately, I have self-published 5 books, each 42 pages long:

A historical and descriptive look at mining exploration and a recent rich nickel & platinum discovery west of James Bay in Northern  Ontario.

The pot at the end of the rainbow is played upon. Whether a barrel of candy, a soup pot, a tea pot, or the real Rainbow Pot itself.

An homage to a great woman prospector from St Mary’s, Ontario who graduated with Honours Mathematics from The University Of Toronto,  and became famous as a trapper and prospector in Northern Manitoba. Kind of a love story.

About the dedication to gold prospecting and winning a bonanza –  concentrated on The Yukon Gold Rush.

A  historical  treatment of a girl born in a tent in 1933 at Chimo on the shores of the Koksoak River, South Ungava Bay. It describes the building of the railway from Seven Islands (Sept Iles) to Schefferville, Quebec.

Since we grew up together on an isolated farm, odds are pretty darn good that we have the identical ancestry!

In 2022, Max Juby launches his Books in Schools Program. This program provides an opportunity for Exploration and Mining Companies to build a culture of awareness of the important role  of prospecting in Canada’s mining history, particularly in its remote northern regions. Prospectors, who braved extreme conditions in an inspired quest for gold and precious metals in all the provinces and territories.

More about the Books In Schools Program

Schools can apply to be recipients in the Books in Schools program and get books shipped FREE for the school library (limit: 1 copy per book).
Schools and Boards of Education can order multiple copies for classroom use from their usual text book distributor (we work with several, but if your is not handling our books, please give us their name, and we’ll get in touch with them).