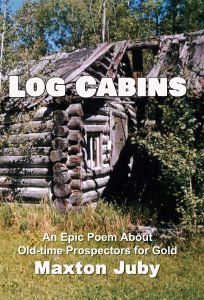 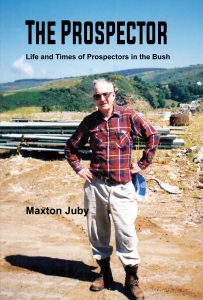 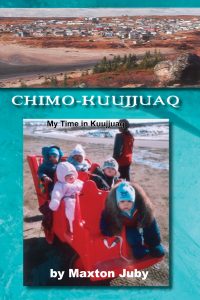 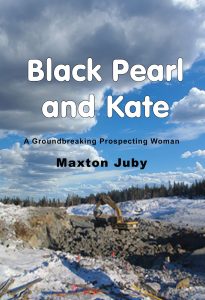 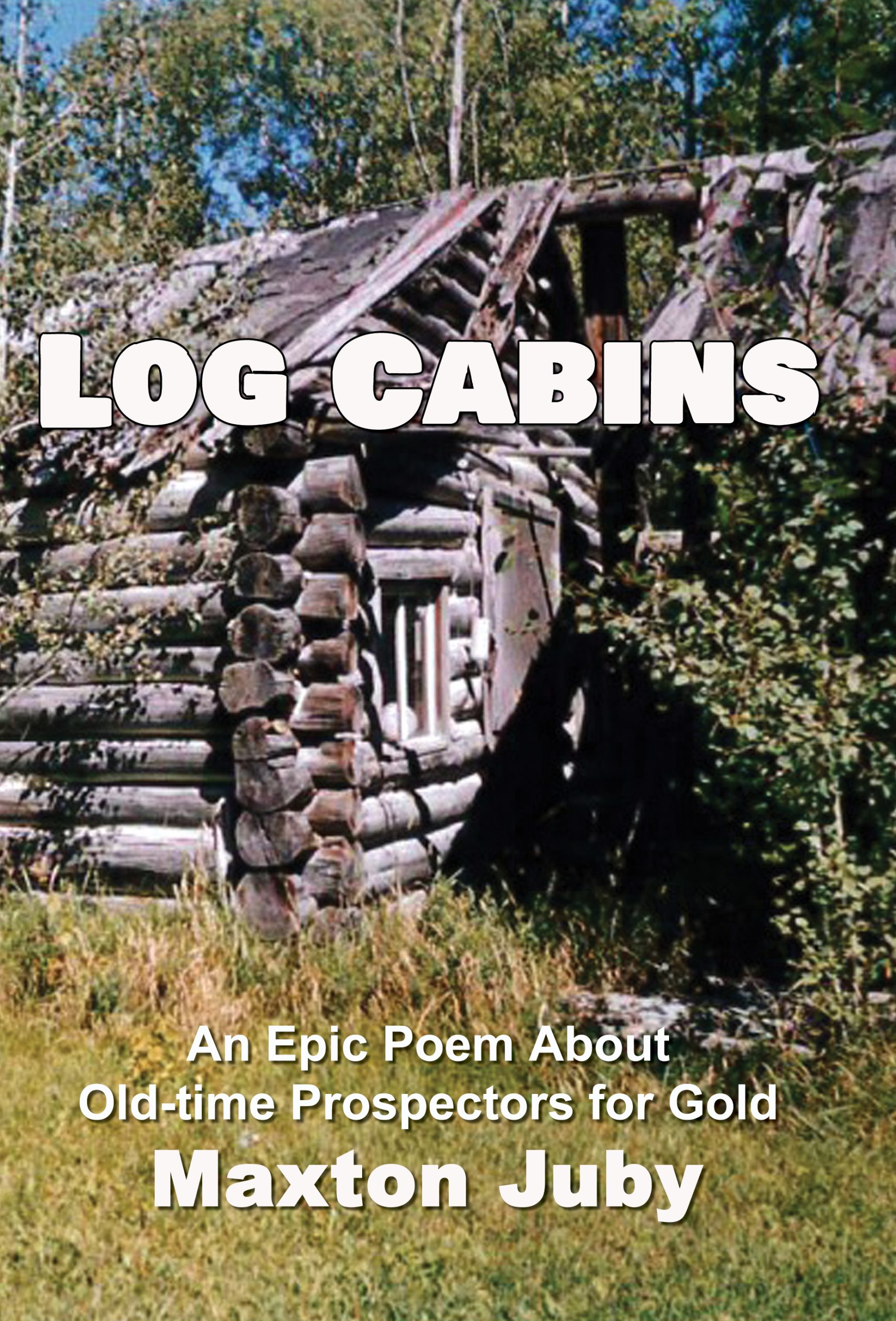 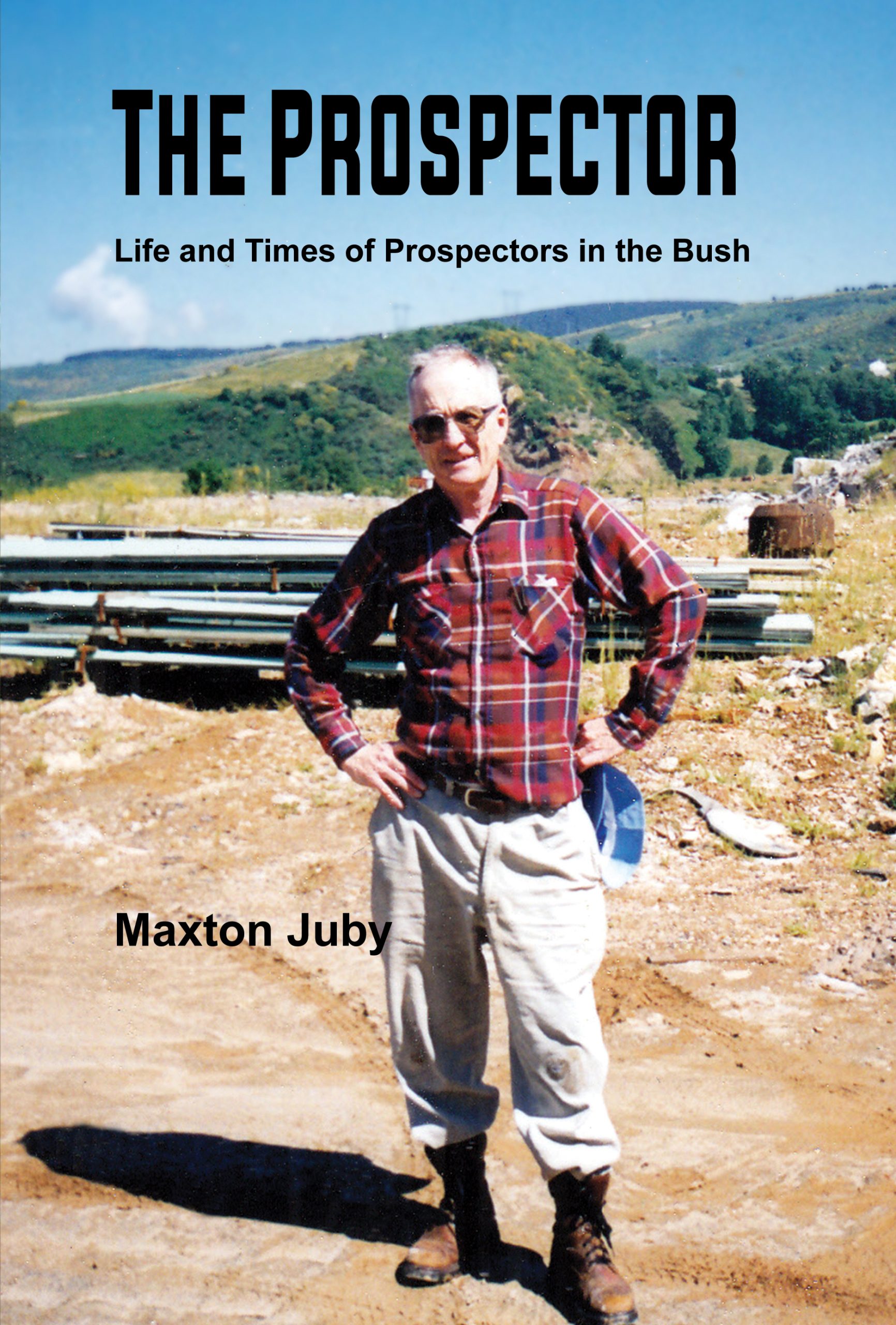 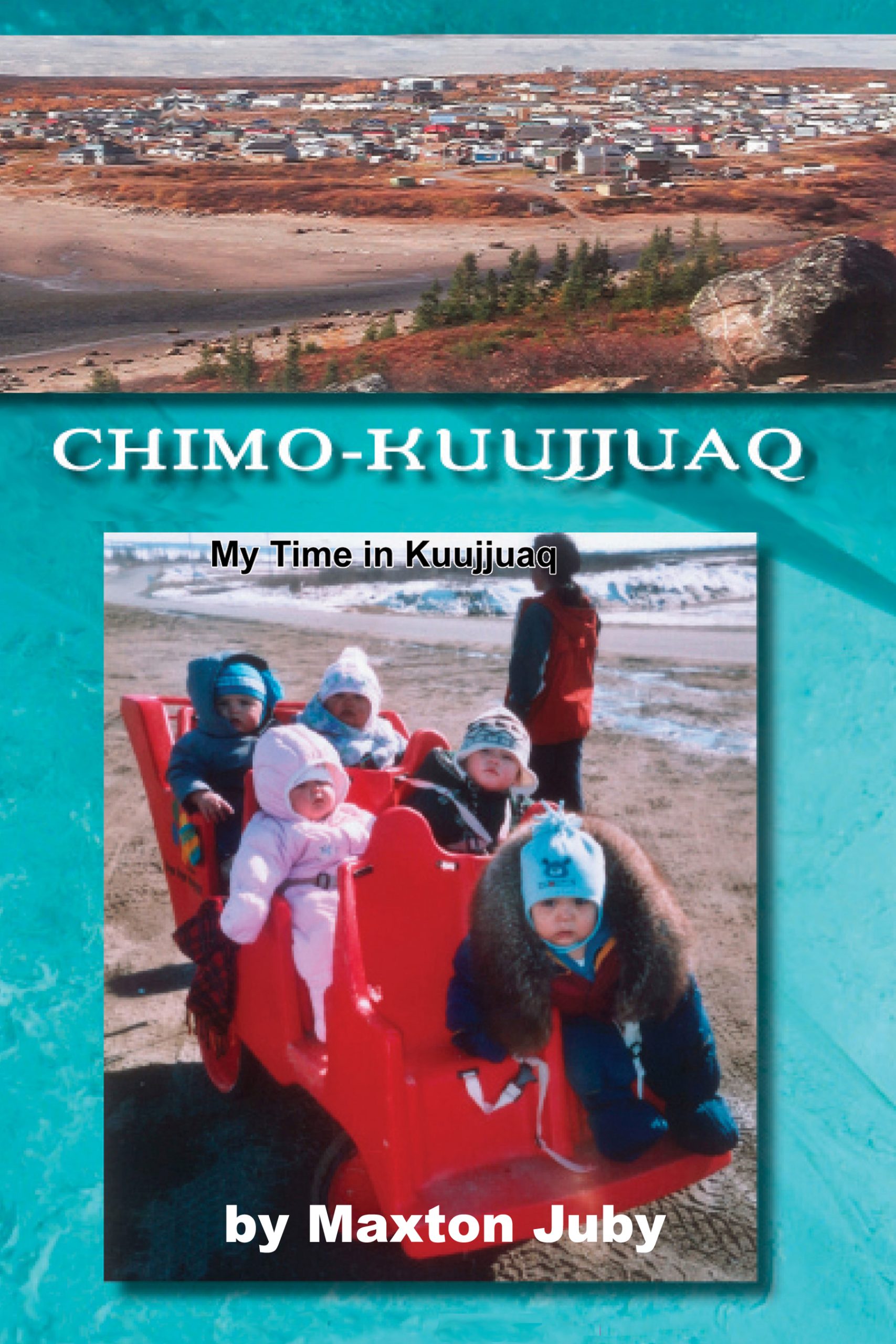 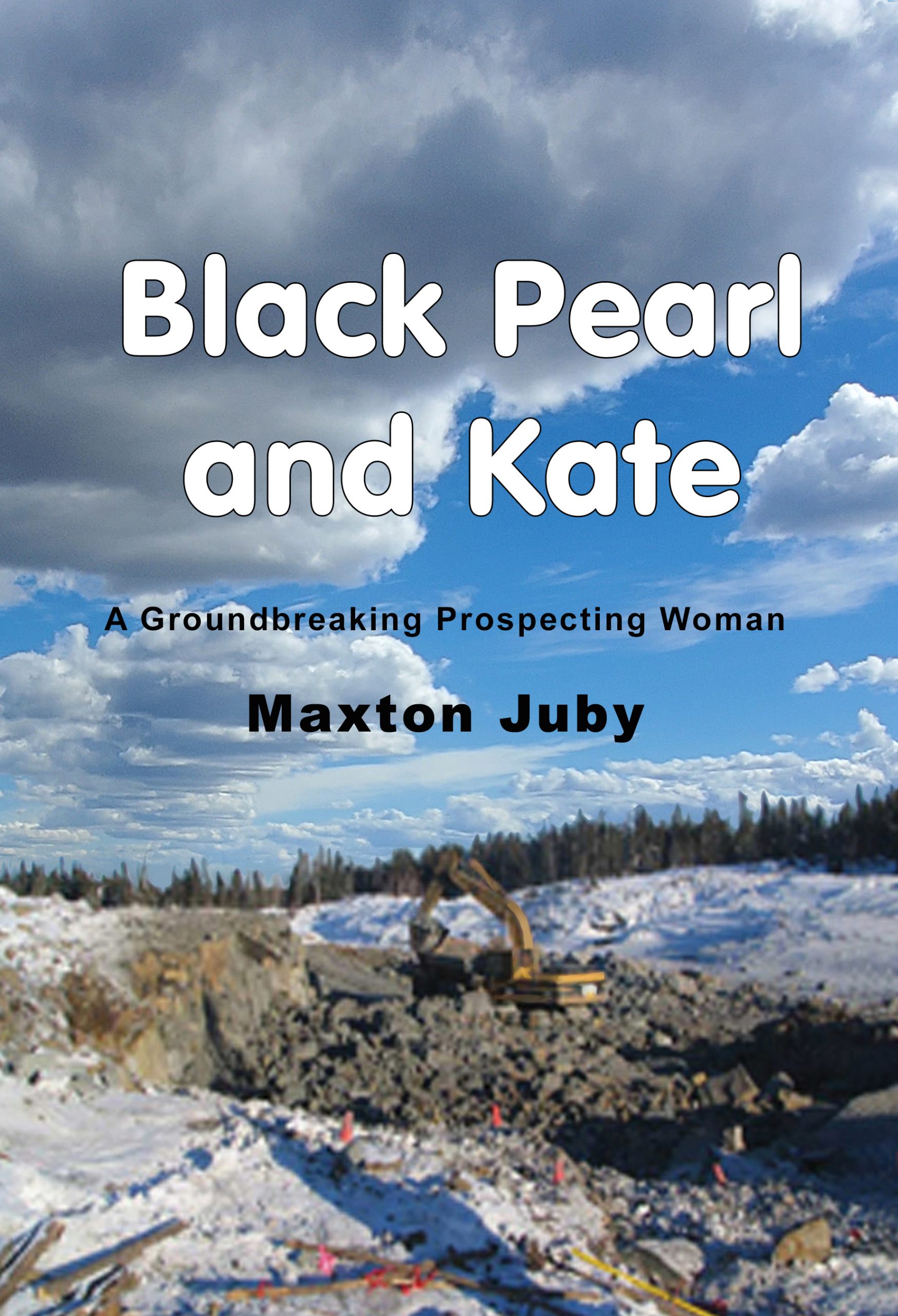 Maxton (Max) Juby announces the re-release of three of his previously self-published books, Black Pearl and Kate, Chimo-Kuujjuaq, and The Prospector (in 2009) and the first release of a never-before published book Log Cabins.  These books are writings of a now 90 year old poet-songwriter who largely focused  on writing about the lives and rugged lifestyles of northern prospectors in the post-World War II era, as well as figures in prospecting history (about early 20th century female prospecting legend Kate Rice and her Manitoba discovery of what is now the Black Pearl mine, Black Pearl and Kate). One of the books of Canada-wide interest is Chimo-Kuujjuaq  which is a history of the community that is this home-town of Canada’s 30th Governor General, Her Excellency Mary Simon (again, written and self-published in 2009, long before she or the town were famous for anything)

These books will be available in printed form at your favourite bookstores on August 29, 2022 (online and in stores, and can be pre-ordered before then) or on Store.BookBaby.com ,  and the ebook versions should be available for download on Amazon.com, Amazon.,ca, Kobo-Rakuten, Chapters-Indigo, and Apple Books after June 27.

Readers are invited to post their reviews on GoodReads.com or wherever they bought their book(s).

Max Juby is also continuing his promotional work on this Books in Schools Program to get sponsors in Canada’s mining industry to buy books to contribute to libraries and classrooms in mining, northern, and remote schools who have limited acquisition budgets, and a general lack of books about the mining industry and prospector lifestyle, which is the economic foundation of many such communities.

Maxton Juby has anther SIX (6) Books in close-to-publication stage and a further TEN (10) in hand-written manuscript form, plus a large number of songs (several thousand)  written (and over 200 already performed by Maxton on  his YouTube channel

Print books will be available on/after  August 29, 2022 and ebook are available on/ after June 27. To download for Apple Books, search for “Maxton Juby”